SCO looks forward to participating with AFN and Canada 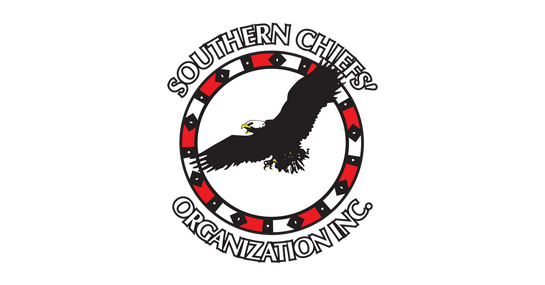 Southern Chiefs’ Organization (SCO) is pleased to see that the process of implementing First Nations’ jurisdiction in relation to child and family services (Bill C-92) in a meaningful way continues to move forward at the federal level.

Grand Chief Daniels noted, “We are working with our First Nation communities to implement jurisdiction in CFS with a ground-breaking, extensive, community capacity-building initiative, “Waakaabit”.  This initiative will ensure that our First Nations are ready for systemic changes that are rooted in the context of each community’s laws and ways of being. This is precisely why it is critical for SCO to be at the table during these discussions.”

Chief Cornell McLean of Lake Manitoba First Nation stated that, “As the political organization representing 34 southern First Nations in Manitoba, and representing almost 10% of all First Nation citizens in Canada, SCO possesses knowledge critical to the identification of fiscal issues at a joint fiscal table as a result of our close working relationship with the communities.”

Southern Manitoba First Nation children account for more than 50% of the 11,000 children in care in Manitoba—the highest number of Indigenous children in care in Canada. Our presence and input at the joint fiscal table is absolutely imperative due to the sheer volume of our First Nations’ families and children, whose futures all hang in the balance of the discussions and negotiations on this protocol.

Chief Deborah Smith of Brokenhead Ojibway Nation added, “The numberof Indigenous children in care in Manitoba are what prompted the federal government to begin the process of overhauling Indigenous child welfare in this country—it is disappointing that the Southern Chief’s Organization, as the governing body of the SFNNC, was not invited to the table on this protocol from the very beginning.”