Reconciliation in Action.
A Bold Vision for a Better Future. 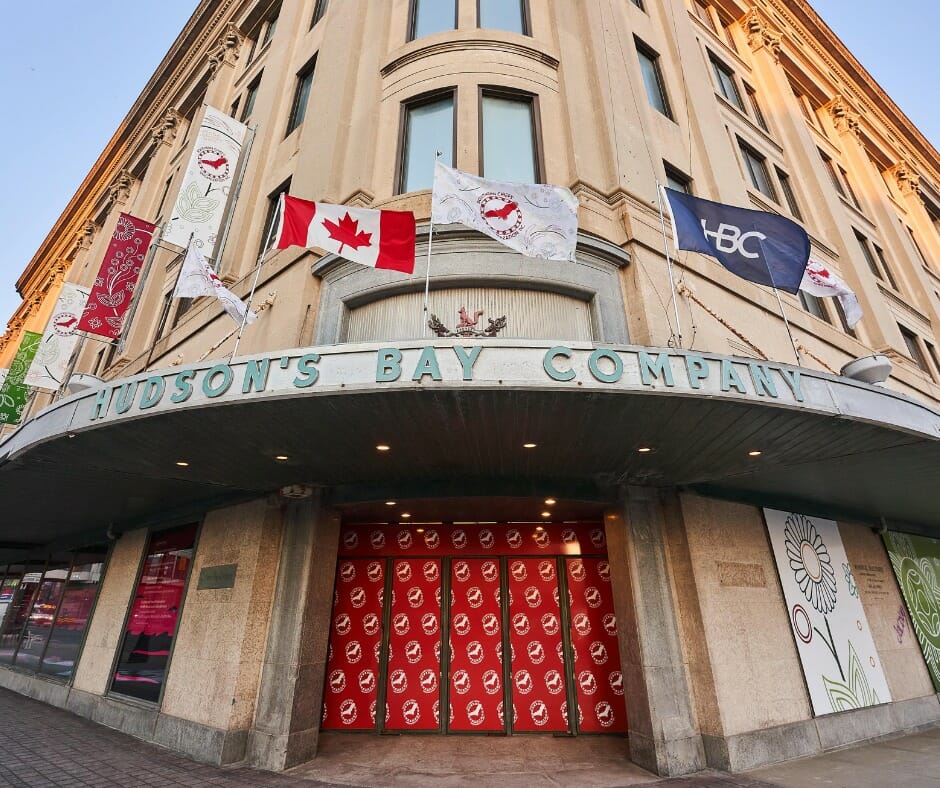 A Bold Vision for a New Future

The Southern Chiefs’ Organization (SCO) is proud to announce its project to transform the iconic Hudson’s Bay Company (HBC) heritage building in downtown Winnipeg. Working closely with HBC and our federal and provincial Treaty partners, SCO has developed a visionary plan that will turn the building into a space for economic and social reconciliation.

The multi-million dollar project will create social and economic opportunity, revitalizing the HBC building while preserving its important heritage and helping to revive Winnipeg’s downtown core. 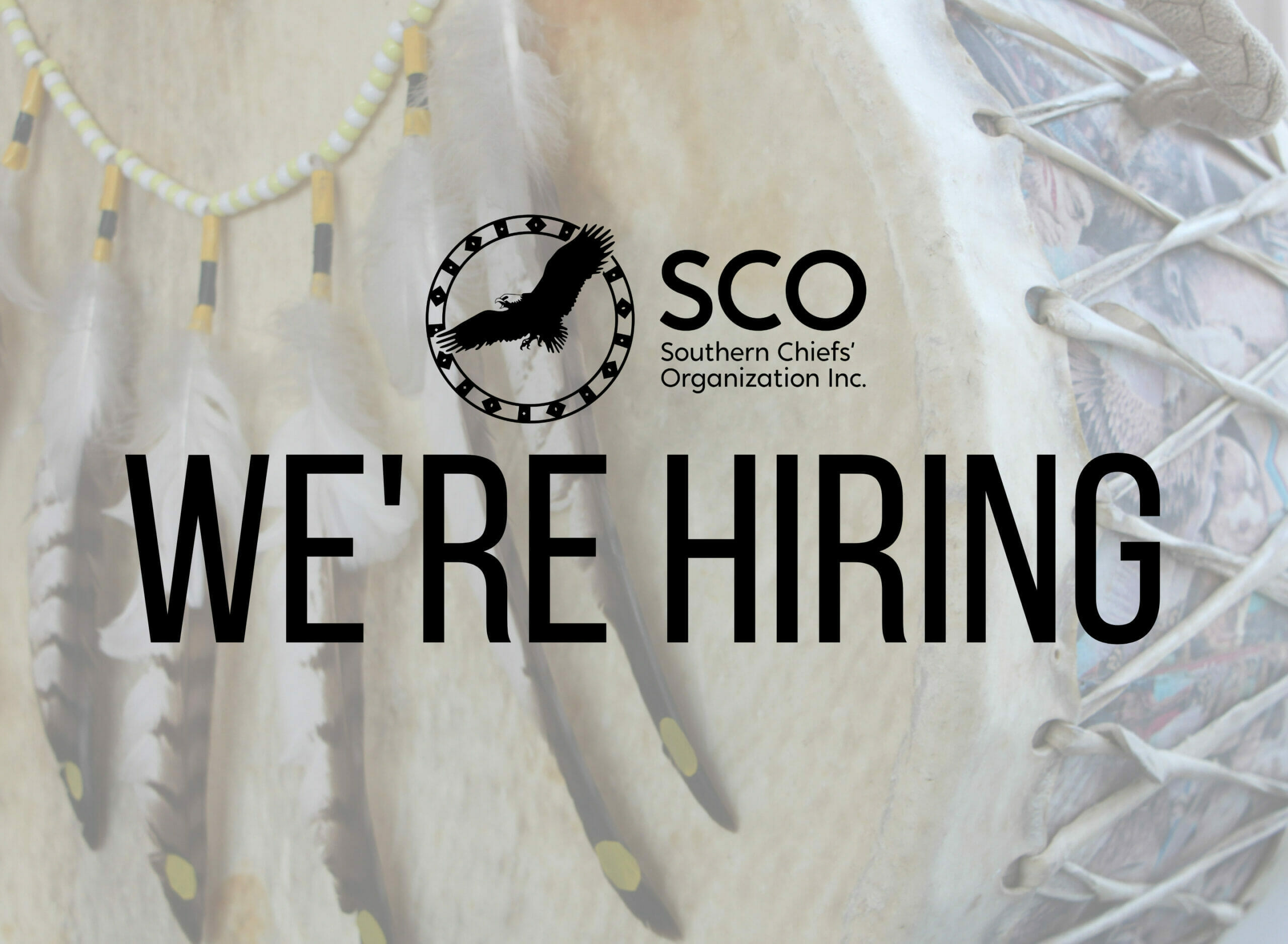 Join our team. We offer a competitive salary scale, generous benefits including pension plan matching and a positive work environment.

The Southern Chiefs’ Organization and the Southern First Nations Network of Care are currently has various employment opportunities available.

Visit the SCO Careers page for more information. The link to our Careers page is on the top right side of our website. 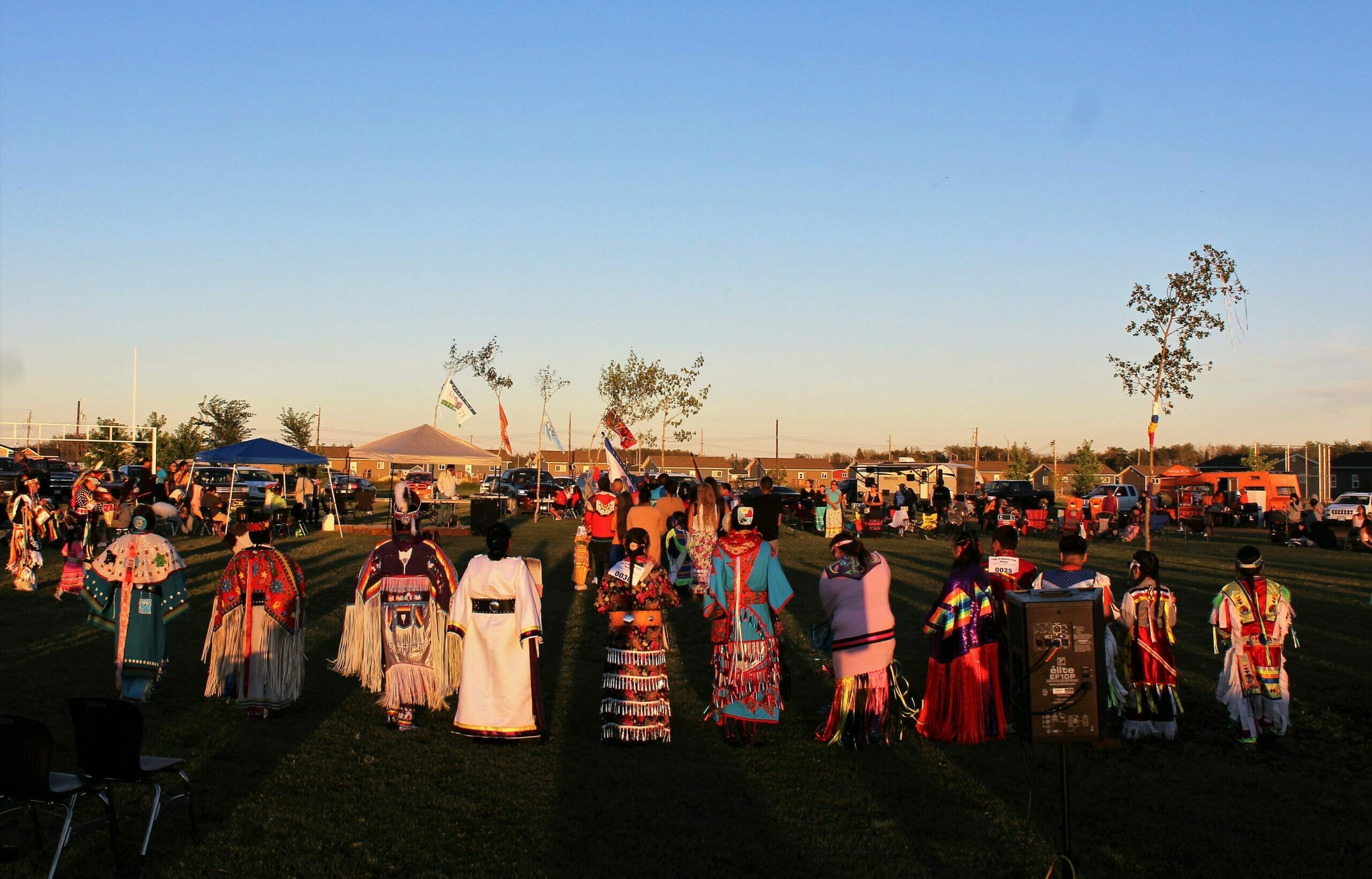 SCO is working with southern Nations in exploring traditional forms of Dakota and Anishinaabe governance, including looking at how to integrate traditional knowledge into transforming and strengthening governance.

The Nation Rebuilding Program Team launched an online survey to engage and seek input. The 13-question survey asks citizens of the 34 southern First Nations to identify their priority areas, aspects of traditional governance, and information to guide project direction.

The survey is open until March 3, 2023. You can complete the survey here.

Jerry Daniels is Grand Chief of the Southern Chiefs’ Organization (SCO), representing 34 Anishnaabe and Dakota communities in southern Manitoba.  In January of 2020, he was acclaimed for a second term, the first time a Grand Chief has run unopposed in SCO’s history.

MORE ABOUT OUR GRAND CHIEF 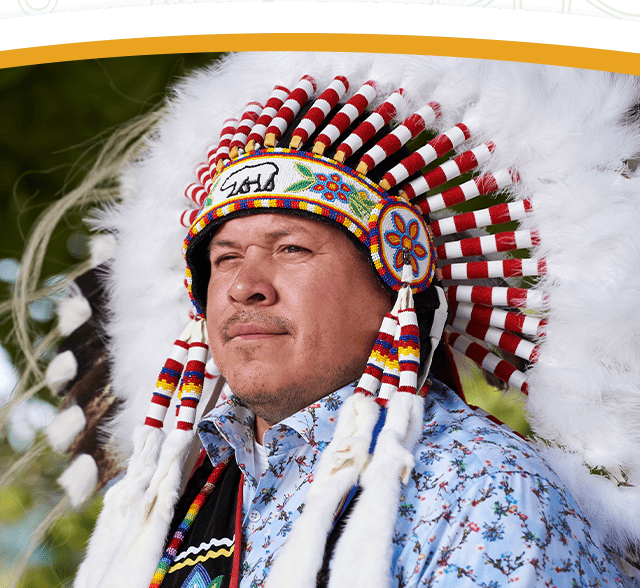 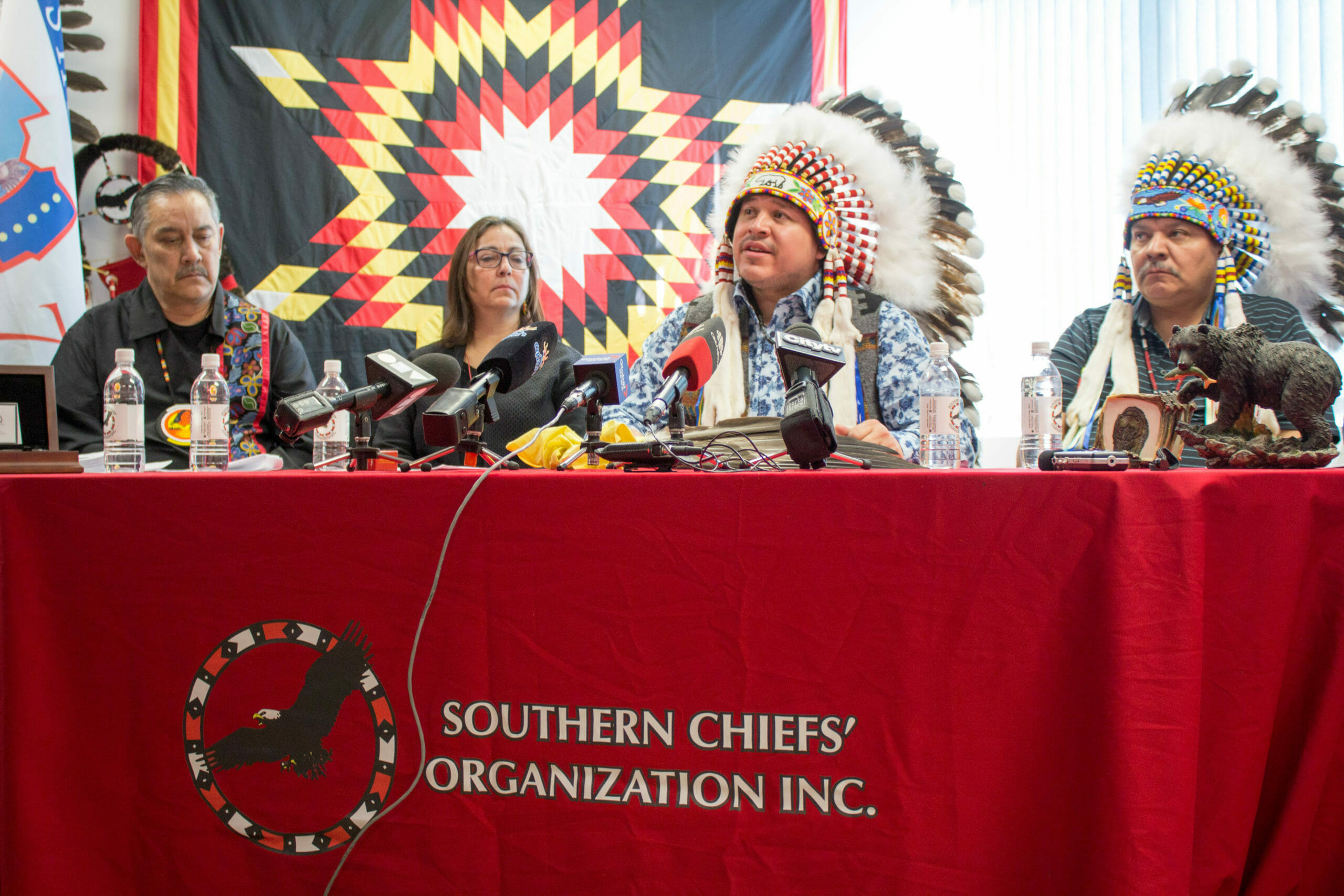 SCO represents 34 Anishinaabe and Dakota First Nations in what is now southern Manitoba. Browse our news archive and stay up-to-date on coverage of our work to protect, preserve, promote, and enhance the lives and rights of First Nations peoples. 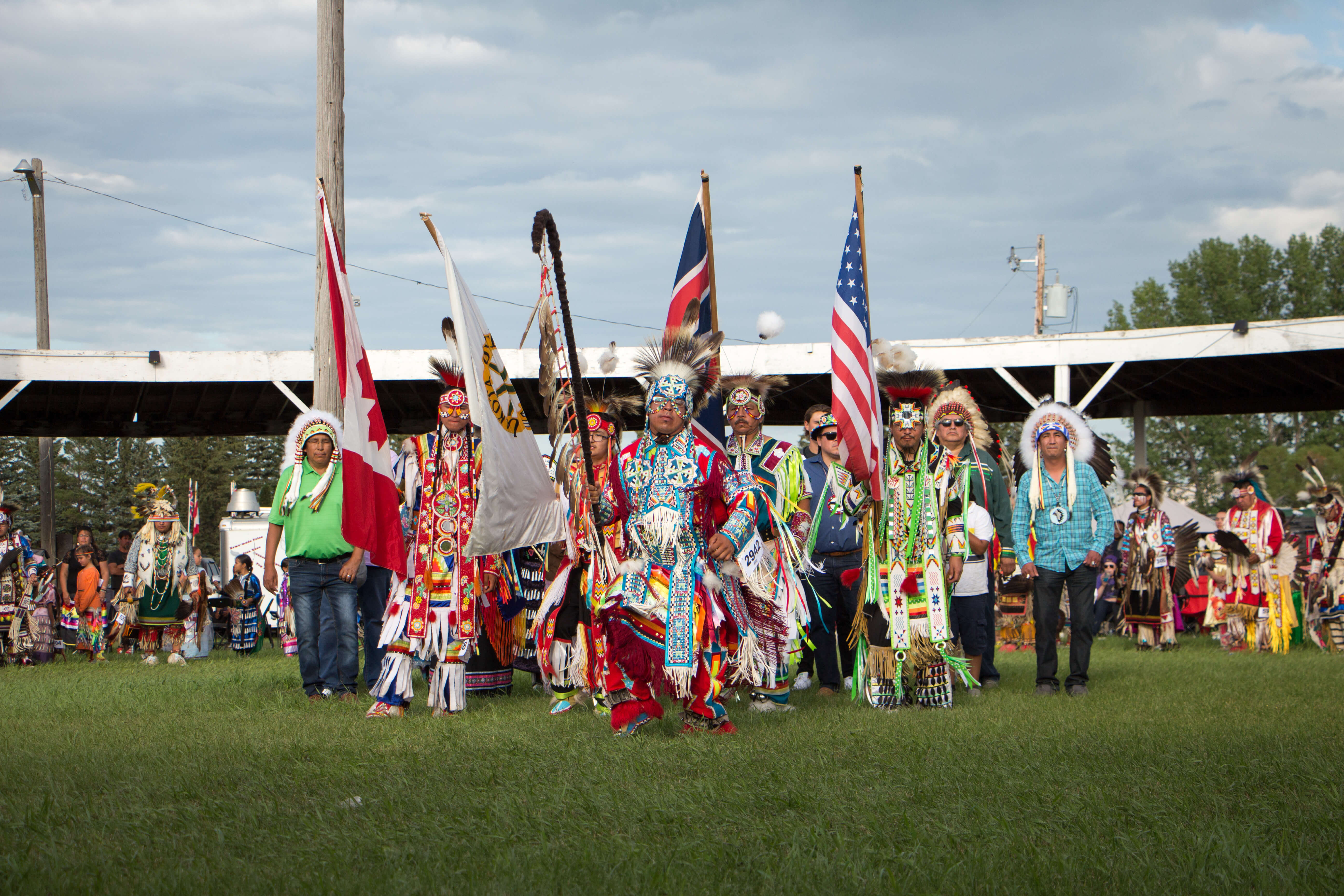 Want news and updates from our communities? Looking for in-depth information and discussion on issues important to the lives of First Nation peoples? Interested in meeting our staff and finding out what they do as part of SCO? We cover all this and more in our community-focused newsletter. 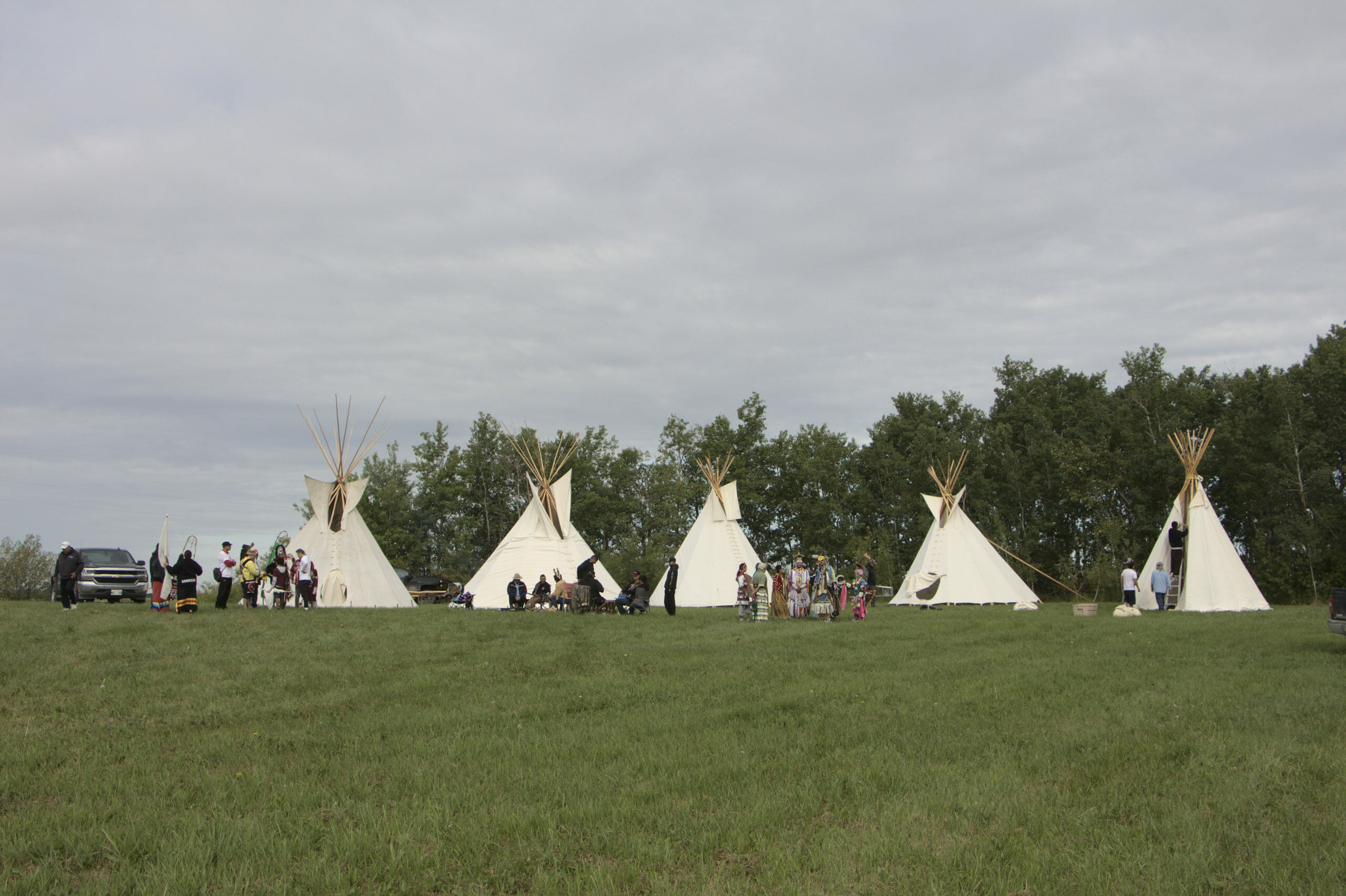 We compiled a comprehensive resource list to help you find financial supports for post-secondary education, including scholarships, bursaries, awards, and the Canada Learning Bond. You can also access information on residential and day schools, the Sixties Scoop, MMIWG2S+, anti-racism, and Treaty Rights, as well as information on how to Get Your Benefits! and a curated list to read, watch and listen! 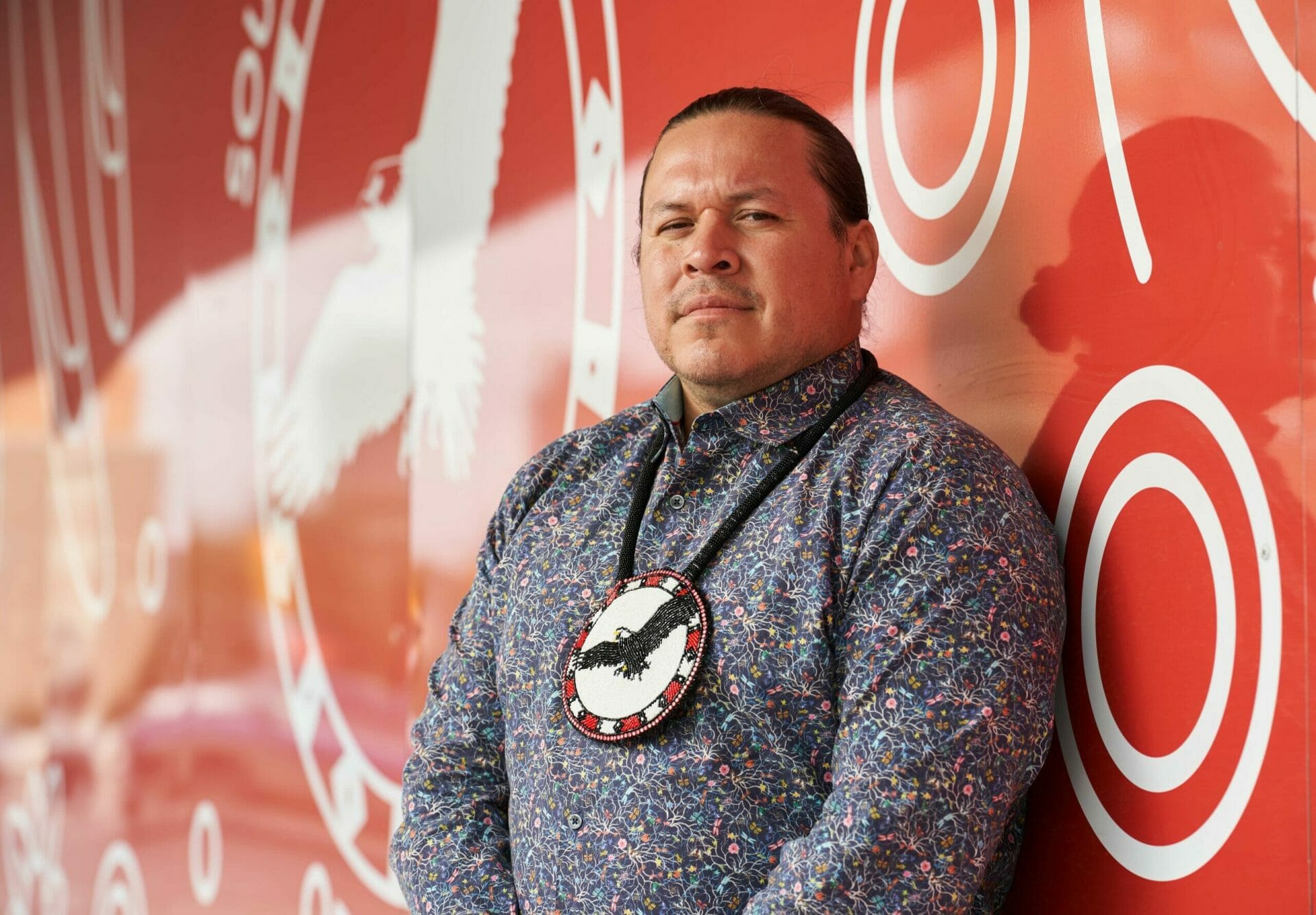 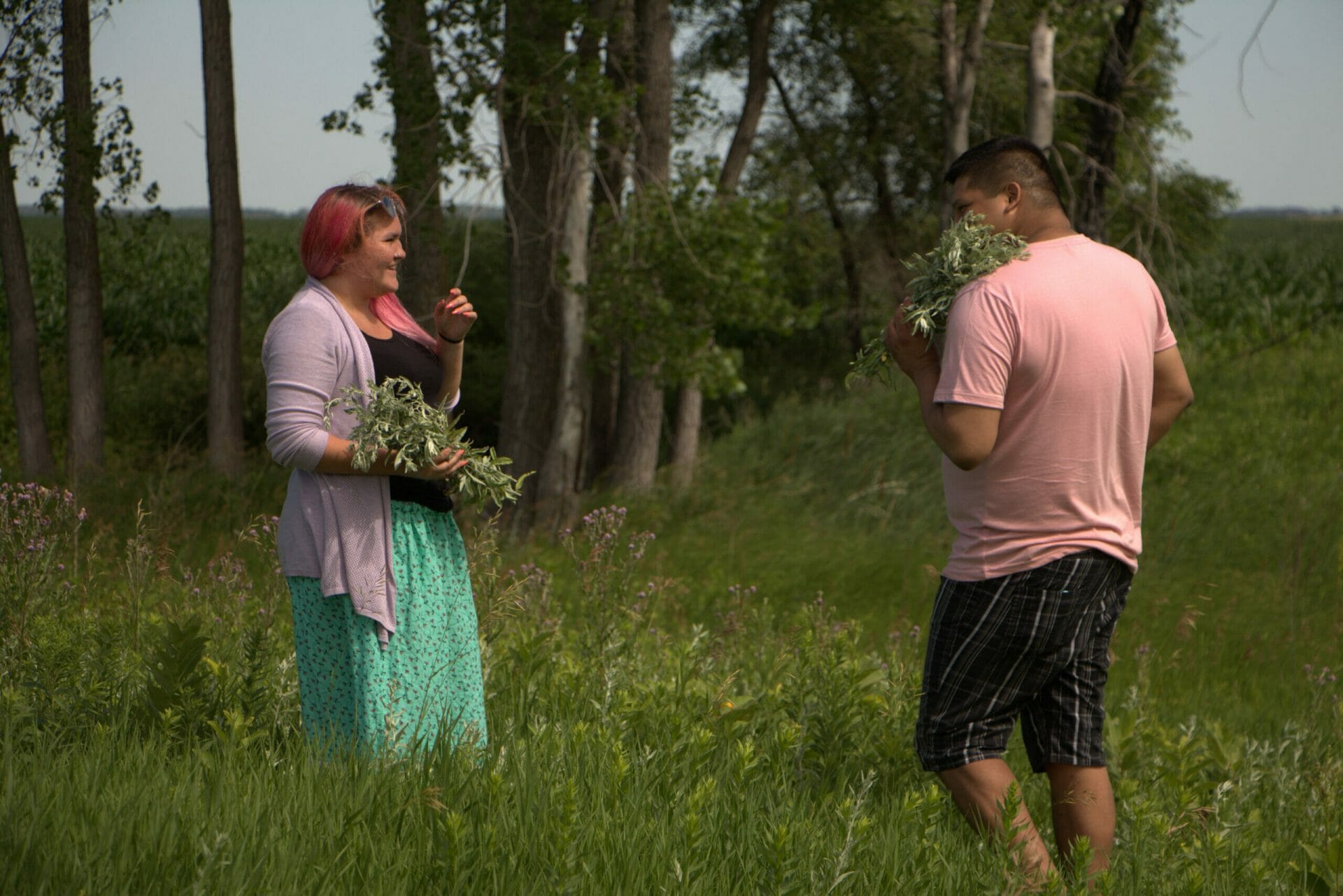 "It’s absolutely vital to First Nations leadership that we are included … that we have our own funding and we have our own partnerships, that we can come to the table to discuss this," said Southern Chiefs’ Organization Grand Chief Jerry Daniels during a Monday press conference.

Daniels and other Chiefs have concerns about the current state of health care in the province and how it affects the nearly three dozen southern Manitoba First Nations that are part of his organization.

Pinaymootang First Nation Chief Kurvis Anderson said leaders in his First Nation have been asked to act as advocates for members, who say they don’t receive adequate health care, but not being included in health-care conversations creates a barrier to doing so.

"What good is an advocate that’s in the backroom in an office, that has no voice, no authority, or no power to make change there?" Anderson said at Monday’s news conference.

First Nations leaders need to be able to "direct health for our citizens."

"It’s important that the prime minister and his team understand that you can’t expect to create meaningful change and say you’re about reconciliation if First Nations are not at the table," Daniels said.

Book your booth at the SCO Survivors’ Healing Gathering!

Vendor spots are free on a first-come, first-serve basis. Due to limited spaces, priority will be given to members of the 34 southern First Nations.

I sent an email 🙂

A highlight of this year’s Dakota Winterfest was the number of blue and yellow jerseys everywhere you looked.

Thanks to the tireless efforts of Doug Hanska Junior, along with coaches, parents, and volunteers, the small but mighty Birdtail Sioux Dakota Nation fielded an unbelievable FIVE hockey teams at this year’s event! No other community had that kind of representation.

This year, 20 young people from the community are now playing for the Birdtail Blues.

We honour Doug for believing in his First Nation and for creating unprecedented opportunities for its’ youngest citizens.
No matter the results on the ice, we know Birdtail will emerge successful, by putting youth first!

Very nice to get the younger ones involved

With an extreme cold warning in Winnipeg, Manitoba, please take time to learn about resources that can provide support for our unhoused relatives.

End Homelessness Winnipeg has a complete list of overnight shelters and safe spaces on their website: endhomelessnesswinnipeg.ca/services-supports/

St. Boniface Street Links and the City of Winnipeg recently transformed the building at 604 St. Mary’s Road in St. Vital, Winnipeg into a warming shelter for those needing to escape the cold.

If you come across someone who needs to be inside a warm shelter, the Main Street Project has a city-wide winter weather outreach van. They will provide wellness checks 24 hours a day, 7 days a week.

If you see people outside in the cold who need a ride to a shelter or warming locations, please call: 204-431-2728
If you see someone who is injured or appears in distress from the cold weather, call 911 to seek emergency medical attention.

Investigation has determined that Zoey could be in the Polo Park area of Winnipeg in the company of an unknown male youth.

Zoey has not been active on social media since January 28, 2023.

Police and Zoey’s family continue to be concerned for her well-being and are asking anyone with information as to Zoey’s whereabouts to please call Gypsumville RCMP at 204-659-2682, Crime Stoppers anonymously at 1-800-222-8477, or secure tip online at www.manitobacrimestoppers.com.

#SCOINCMB #missing #WinnipegMISSING: Zoey Shorting, age 12, of the Little Saskatchewan First Nation, was last seen leaving her residence in the community at about 11 pm on Monday, January 23, 2023.

Officers and her family have been actively looking for Zoey since she was reported missing, but have not been able to find her.

Zoey is described as 5’3” tall, 100 pounds, with long brown hair and hazel eyes.

It is believed she could now be in the #Winnipeg area.

Police and family are concerned for Zoey’s well-being.

Prayers for a safe return

This has to stop 🛑

“It’s absolutely vital to First Nations leadership that we are included … that we have our own funding and we have our own partnerships, that we can come to the table to discuss this,” said #SCOINCMB Grand Chief Jerry Daniels during a press conference: 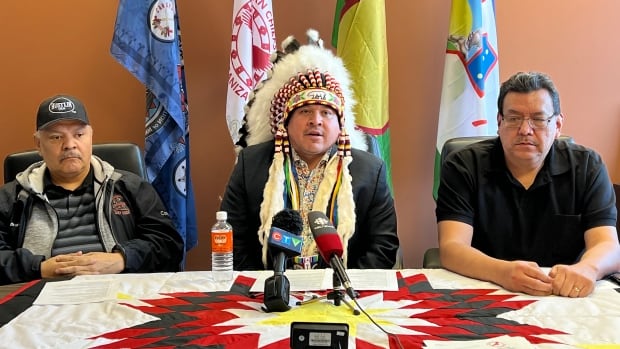 A ceremony was held in Winnipeg today as Peguis First Nation becomes the first nation in the province to take control of its child welfare services under federal legislation that came into effect three years ago.

Learn about SCO’s bold vision for the future – Wehwehneh Bahgahkinahgohn

SMALL COMMUNITY, BIG PRESENCE A highlight of this