The vision of the Southern Chiefs’ Organization Youth Council is to strengthen youth voices, by empowering and advocating for youth on the basis of culture, equality, and independence for the benefit of future generations to come.

The SCO Youth Council was established in March 2018 and membership in the Youth Council consists of representation from each of the following Tribal Councils:

The two major pillars of the Youth Council are generating awareness around the protection and preservation of water, and strengthening their internal and external governance through professional development and relationship building.

The Youth Council represents young people from across Anishinaabe and Dakota Territory in Manitoba who are all impacted by the treatment and neglect of water. Some of their communities have been devastated by flooding, boil water advisories, decreasing fish populations, and increasing algae blooms that are damaging Lake Winnipeg.

Around the world young people are leading the way in terms of advocacy for climate change and water protection, and here in southern Manitoba, the Youth Council have been holding educational gatherings to involve more Anishinaabe and Dakota youth in conversations and strategies to protect and improve the water. The Council is also in the development stages of creating a campaign to raise awareness about the condition of water in our communities, and to share skill-building on ways to test quality and safety.

An important part of being a leader is learning how to work well with others and developing skills to better serve in your role. Grand Chief Jerry Daniels empowered the southern Anishinaabe and Dakota youth voice by ensuring the Youth Chiefs have a vote at the SCO table, like all other chiefs in the south. This is a rare situation that does not exist anywhere else on Turtle Island.

Youth Council representatives attend conferences and sessions that bring together young Indigenous leaders from around the world, from the Assembly of First Nations, to the United Nations, to SCO Chiefs’ summits and events, the Council is active locally, nationally, and internationally. The Council works with coalition partners towards common goals and co-hosting of events, and these relationships are important in the growth of the Council, and individual Council members.

Through the passing of resolutions and creation of terms of reference, Youth Council representatives have put in place a structure of support, as well as increased stability and training for the next generation of leaders that will come after them. They have also agreed to make themselves available as mentors over a transitional period to help incoming representatives.

Keep updated by following us on other Social Media platforms. 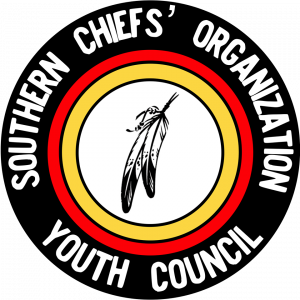 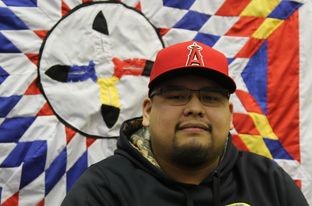 Youth Chief Carson Robinson is from the Sagkeeng Anicinabe Nation. Carson was born in 1995 to parents Bernalda and Melvin Robinson. Since adolescence, Carson has been fortunate to have learned great amounts of wisdom from the elders, leaders and knowledge keepers from around Turtle Island. This wisdom has guided the many initiatives and projects Carson has been a part of. In his spare time, he is a powwow and ceremony singer for many different ceremonies and powwows around North America. He is also enrolled at the University of Manitoba currently working on completing a major in Native Studies. His plan is to attain his Bachelor of Education to teach in his community through the after-degree program. He is proud to hold the position of Youth Chief of the Southern Chiefs Organization Youth Council and looks forward to voicing the opinions and advocating for the Youth from the southern region of Manitoba. 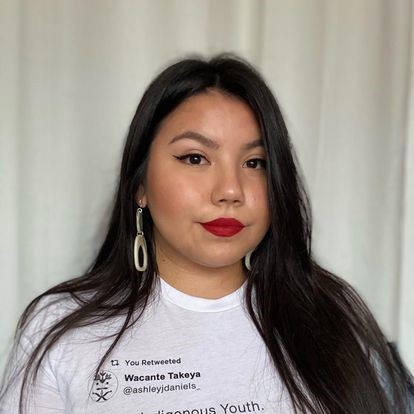 Dakota & Ojibway woman from Swan Lake First Nation with ties to Sioux Valley Dakota Nation; Ashley Daniels is the first elected Youth Chief of Southern Chiefs’ Organization. Soon after elected, she became the Manitoba Rep for the Assembly First Nations National Youth Council and is currently elected into the Executive Council to the AFN NYC for a second term.

Ashley has been working to ensure programs and policies are led by youth for youth. She says she hopes that her words, “listen, invest, teach, involve, mentor and support Indigenous youth” will continue to empower and increase positive youth engagement in all areas for the years to come.

Within this time in her elected positions, she has been working to obtain a Bachelor of Arts Adv. Degree in Indigenous Studies and is on track to graduate this fall. After graduation she is determined to continue her studies in the field of Medicine & Indigenous Science.

Kiersten Sanderson-Mousseau is from Sandy Bay Ojibway First Nations and currently is a student at the University of Manitoba. She is one of the DOTC Representatives and is the Director of Marketing. She joined the Youth Council in June of 2019 and has learned a lot. With University, Kiersten is pursuing a Bachelor of Arts degree, with a major in Native Studies and a minor in Sociology with hopes of continuing with school in Law or Education.

In 2018 I was selected to be a part of the Southern Chiefs Organization Youth Council. I have been truly grateful that I was chosen to be the youth representative for the communities affiliated with the Interlake Reserves Tribal Council.

I am currently a student at Assiniboine Community College, working towards obtaining my Red Seal in carpentry.

I would like to send my gratitude to the SCO Youth Chiefs and the Youth Council for working together respectfully throughout the last few years and using our voice to represent our nations. 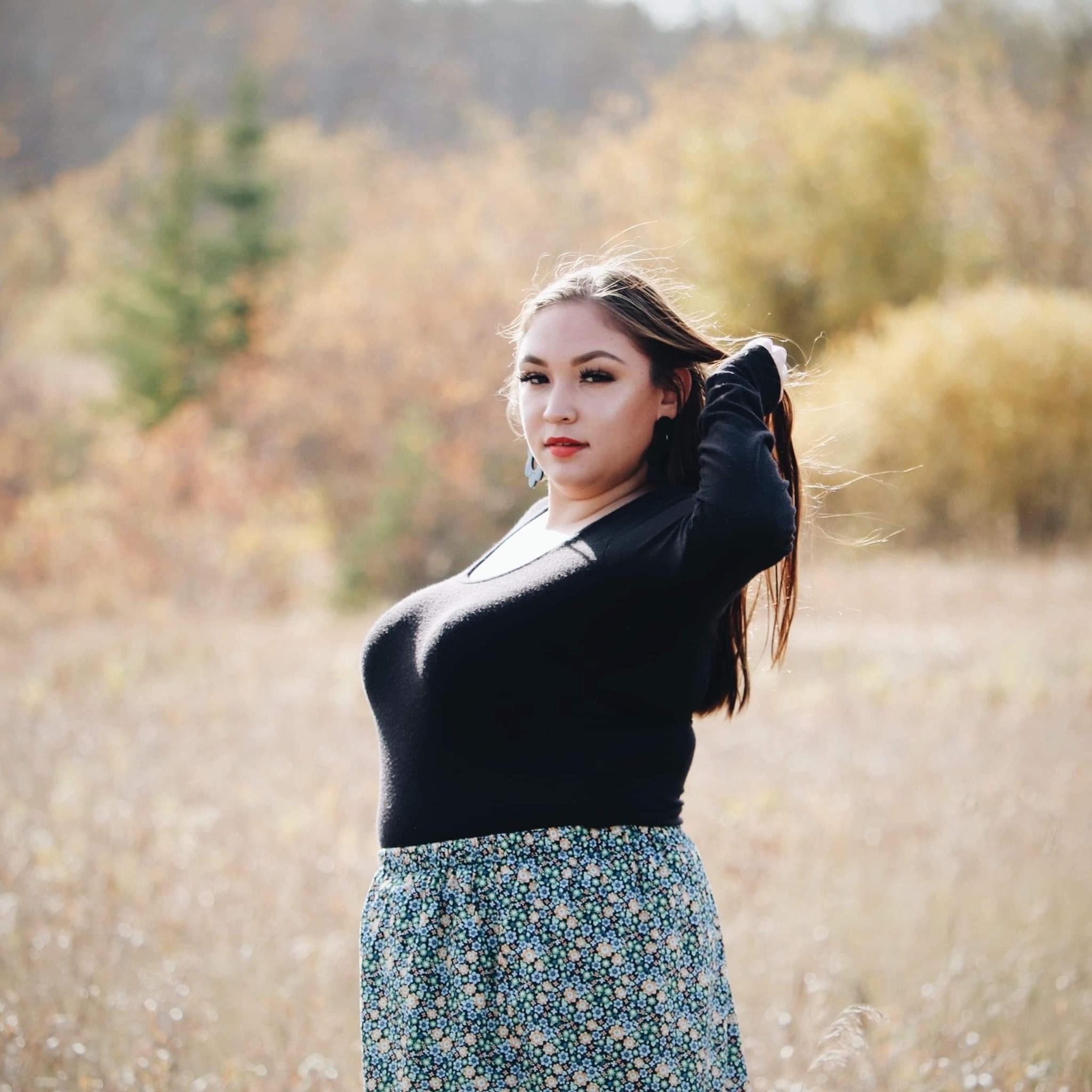 Alicia Rae Kubrakovich (she/her) Blue Thunderbird Woman, is an Anishinaabekwe from Pine Creek First Nation. Alicia is in her 3rd year student in the Faculty of Arts, majoring in Native studies and minoring in Indigenous Languages with a goal to pursue a degree in Law. Elected in her first year she currently holds two positions at the University of Manitoba serving as Indigenous Community Representative for the University of Manitoba Student Union and Female Co - President for the University of Manitoba Indigenous Students Association. Throughout her term she has focused on language revitalization hosting various language night events that are geared towards Indigenous Post Secondary students and ensuring that Indigenous students have a safe space while pursuing their education. She also took part in the planning process of the first Indigenous students Month, an Indigenous student led campaign that takes place in November focusing on programming that showcases the various Indigenous leadership on campus. With her active role in the community, she also holds a position as West Region Tribal Council Representative for the SCO Youth Council.