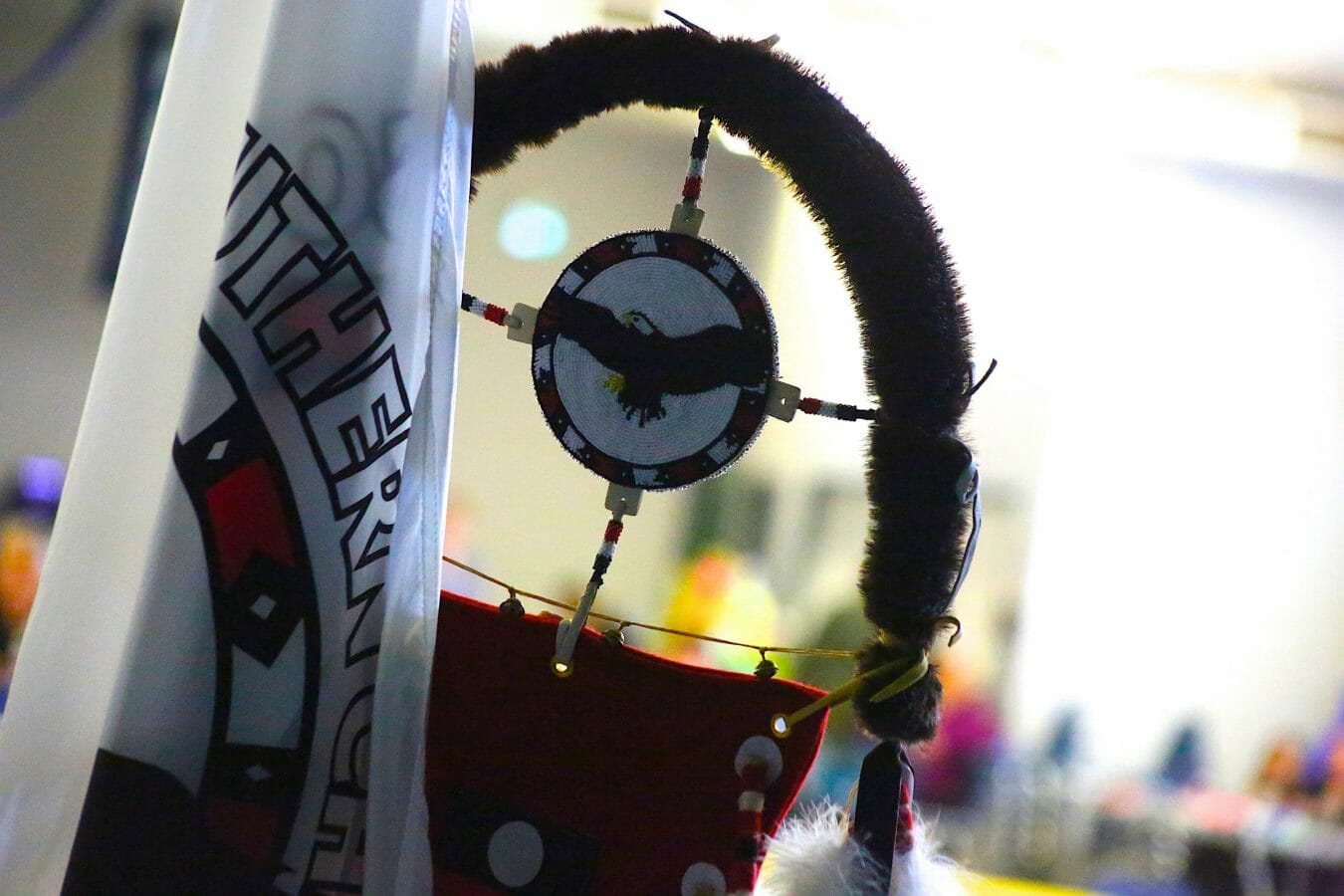 ANISHINAABE AND DAKOTA TERRITORY, MB — Southern Chiefs’ Organization (SCO) strongly urges the Government of Canada to drop its’ Judicial Review of the Canadian Human Rights Tribunal (CHRT) Order to compensate First Nation children and their families impacted by the child and family service system.  Federal delays and semantics standing in the way of compensation to First Nation children impacted by the Child & Family Services system is both unacceptable and discriminatory.

The federal government argued on Monday that paying the CHRT-ordered compensation to Indigenous children and many of their families for racial discrimination within the child welfare system is improper and should be more comprehensive. SCO Grand Chief Jerry Daniels is appalled that two federal departments have teamed up to jointly block immediate compensation to southern Manitoba First Nation children and families that have been devastated and continue to suffer by the federal and provincial child welfare policies.

The 2018/19 Manitoba Department of Families Annual Report states that on March 31, 2019, there were 10,258 children in care, 4,911 are with southern First Nation child welfare agencies. Grand Chief Daniels, also impacted by the Manitoba Child and Family Services system, states that “each and every southern Manitoba First Nation community and family has been impacted by the long reach of the child welfare system. Our families today still experience the destructive force of the racist CFS policies. Today, there are 4,911 southern First Nation children away from their families. That’s 4,911 children at this moment feeling the loneliness, separation, and despair that the child welfare system imposes. It is against the most basic tenets of reconciliation for the Trudeau government to use semantics to delay compensation that is only a beginning to resolving this multi-generational loss.”

“We are in support of the steps that Cindy Blackstock and the First Nations Caring Society has taken to address the discriminatory policies imposed upon generations of our children and families to halt Canada’s ongoing human rights violations,” states Chief Cornell McLean of Lake Manitoba First Nation. Chief McLean adds, “It is discriminatory for the federal government to argue that my community members wait for the slow wheels of the Canadian justice system to find potential relief, and at best we will have a process built that mirrors the Indian residential School IAP and Day School payout process where lawyers are the major beneficiaries.”

For further information, please contact Vic Savino, Communications Officer at (204) 946-1869 or via email at Vic.Savino@scoinc.mb.ca.