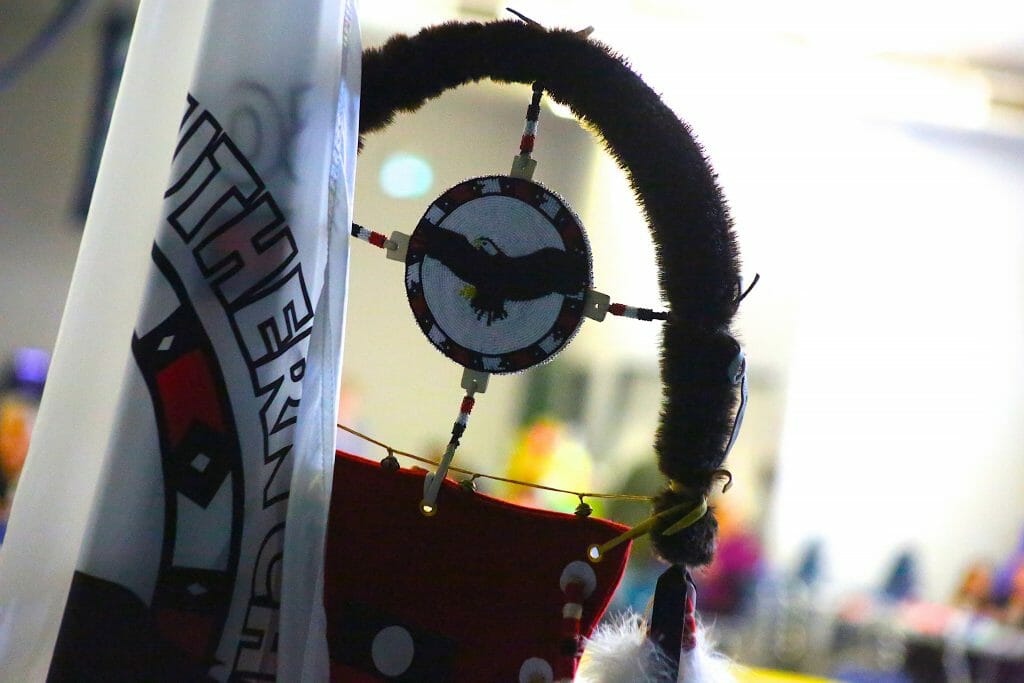 ANISHINAABE AND DAKOTA TERRITORY, MB — Southern Chiefs’ Organization (SCO) is alarmed with a recent report by the Globe and Mail that one third of fatal shootings by RCMP officers over a 10-year period were Indigenous:

“More than one-third of the people shot to death by RCMP officers over a 10-year period were Indigenous, according to a document from the police force. That percentage has alarmed First Nations leaders and is prompting calls for more data about police use of force in Canada.

In a December, 2017, briefing note written for Public Safety Minister Ralph Goodale, the RCMP said its officers fatally shot 61 people across Canada between 2007 and 2017. In 22 of those cases, the memo said, the victim was Indigenous.

Twelve deaths, or 20 per cent of the overall total, took place on a reserve or in an Indigenous community. (Unlike First Nations, Inuit communities aren’t on reserve lands.) Several Indigenous people were also killed “off-reserve” – in such cities as Yellowknife, Burnaby, B.C., and Golden, B.C., the memo said.”

Grand Chief Jerry Daniels stresses his concern, “Police Culture needs to change! It is a colonial culture built on enforcing the displacement of Anishinaabe and Dakota lands and rights, and the over-policing of our bodies and spaces. The statistics speak for themselves. We represent 4% of the population, yet are a victim of a third of police deaths. We need to learn about the truth, reconcile the truth, and then move towards healing and genuine reconciliation. The rightful owners and original peoples are the most marginalized and subject to the worst socio-economic conditions in Canada. Economic sanctions are the reason. Institutional discrimination is the reason. Restorative justice needs to become the goal in the hearts and minds of every officer that puts on that uniform. How long will we wait to see true Justice? Changes need to happen now.”

SCO’s Justice Department works tirelessly on restorative justice measures, having implemented a team of Community Justice Workers (CJWs) in five of the 34 SCO communities, with more to be added, and additional services are provided in 11 communities.

To address issues of violence among First Nation peoples and communities, SCO has worked closely with the RCMP on a variety of initiatives.

Grand Chief Jerry Daniels met last Friday, November 15, to discuss the violence in Winnipeg with Mayor Brian Bowman and ways to work together while addressing the problem, and how First Nations can provide insight into the challenges that are faced.

Today marks the 2019 National Restorative Justice Week, and this proves to be very grim way to begin the week.

Southern Chiefs’ Organization will continue to advocate and pray for those First Nation communities and individuals affected by violence, and furthermore to work on preventative measures which ensure that each community has the resources needed to address violence, grief, and healing in the restorative justice process. We encourage the Royal Canadian Mounted Police to address violence in a similar fashion, more in line with Indigenous justice processes. SCO would willingly work hand-in-hand to assist the RCMP in establishing what these measures could look like. The Southern Chiefs’ Organization cannot stress in words the importance of addressing the violence that is impacting Indigenous peoples of Turtle Island, and more action must be taken.