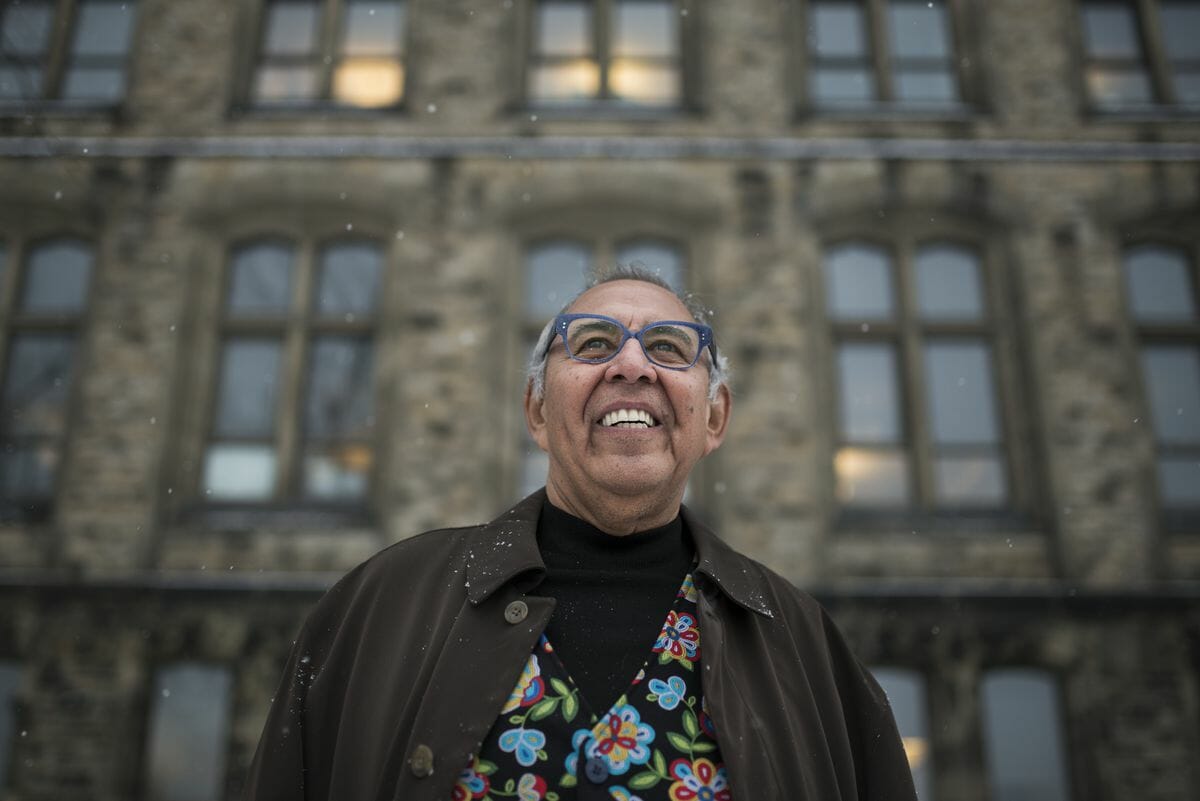 ANISHINAABE AND DAKOTA TERRITORY, MB August 20, 2019 — On August 20, 2019, the federal Indian Day Schools Class Action lawsuit was approved by the courts. The $1.5 billion settlement includes compensation for eligible Survivor Class Members ranging from $10,000 to $200,000 based on the level of harm experienced. This long outstanding announcement has been over 10 years in the making, for the over 140,000 survivors who were not included in the 2006 Residential School Settlement.

“This result would not have been possible without the tireless efforts of Ray Mason (Peguis First Nation) and the late Garry Mclean (Lake Manitoba First Nation), as well as the other plaintiffs”, said Grand Chief Jerry Daniels. “It is important that we recognize the commitment of Garry and those who stood with him to keep up the pressure on the government and the legal system, to ensure this case was not dormant and that survivors of the Indian Day Schools and their families are not forgotten”. McLean and Mason started the Spirit Wind survivors’ group, which filed the original class action suit in 2009.

The Southern Chiefs’ Organization (SCO) is pleased with the announcement because former students are now being recognized for the harm experienced in attending day schools, but SCO is also concerned with how the claims process will be implemented for survivors now that the settlement has been accepted.

Margaret Swan, one of the lead plaintiffs from Lake Manitoba, had this to say, “I am happy with the settlement—it has been over a decade. There is so much more work that needs to be done in terms of supporting and helping our people in their healing journey. A lot of people are triggered and will be as we move forward with the claims process.”

For more information about the claim, please visit: https://indiandayschools.com.