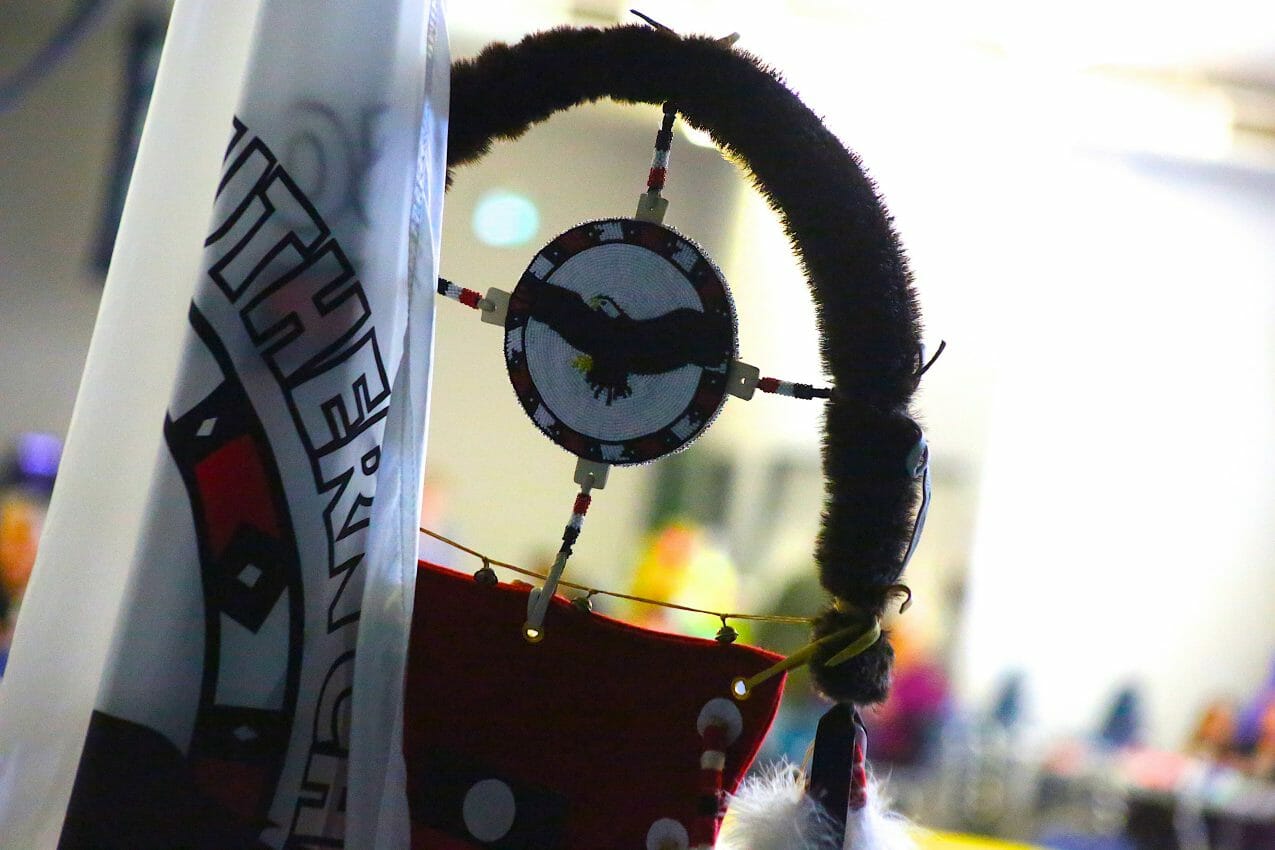 SCO sends callout for meeting with Provincial and Federal Ministers

ANISHINAABE AND DAKOTA TERRITORY, MB — A fundamental part of the Southern Chiefs’ Organization’s (SCO) mandate is to represent and prioritize the needs of its 34 member-communities. Part of that role is to establish and maintain ongoing diplomatic relationships between all levels of government, in order to highlight the plethora of issues facing southern Manitoba communities. SCO Grand Chief Jerry Daniels is currently requesting meetings with each Cabinet Minister in the Government of Manitoba and the Government of Canada, following the Federal Cabinet appointments of November 20, 2019; and as they move into the new session of Parliament opening December 5, 2019.

These meetings are intended as a way to continue the work that has occurred under nearly three years of Grand Chief Jerry Daniels’ leadership. Each meeting brings SCO one step closer to establishing a reconciliatory relationship with Canada and the Province. These meetings allow time for SCO to establish frameworks for addressing the needs and circumstances of First Nations in Southern Manitoba.

Over the course of November and December, SCO’s priority will be to continue these important discussions with appointed Provincial and Federal Cabinet members. Grand Chief Daniels is clear with his intent: “Instead of waiting, we have taken the initiative to extend invitations to sit down with Provincial and Federal Cabinet Ministers. We hope to have several productive meetings that focus on how we will move forward together in the coming years to ensure the voices and concerns of First Nations in Southern Manitoba are heard and acted upon. I look forward to continuing the discussions that have begun with incumbent Ministers, and even more so to extending my welcome to the new ministers of this next session of Parliament.”