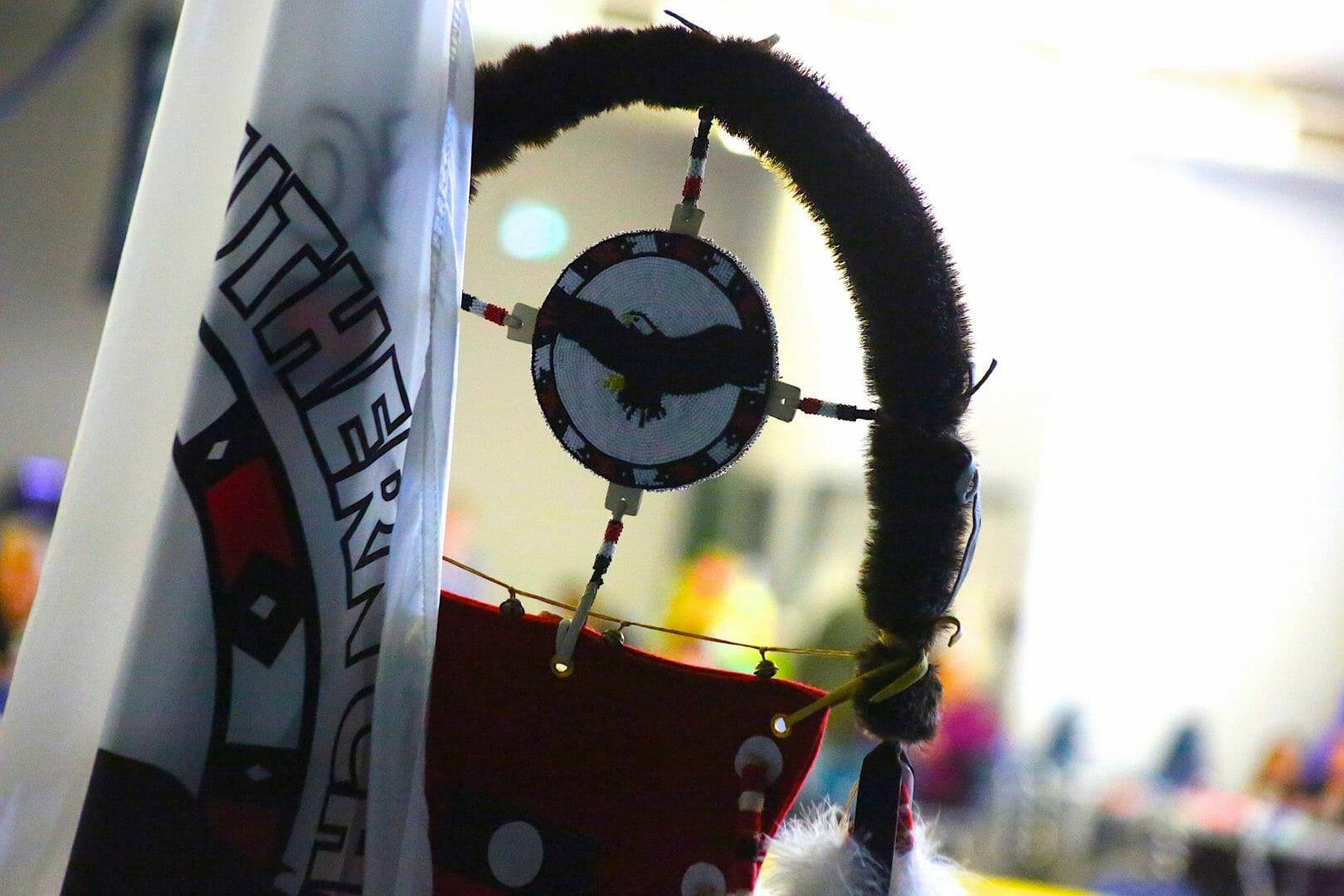 ANISHINAABE AND DAKOTA TERRITORY, MB — Southern Chiefs’ Organization is very disturbed to hear the that Quebec Premier Francois Legault is challenging the constitutionality of the federal government’s Bill C-92 An Act respecting First Nations, Inuit and Metis children, youth and families legislation. A challenge arising only a mere week-and-a-half before the bill is scheduled to come into effect on January 1, 2020.

Quebec’s challenge undermines the inherent rights and responsibilities of First Nations to determine the best interests and appropriate care for their children and family.  Countless Inquiries, Commissions, and reports have consistently stated that First Nations must control child and family services for their community members.  Exactly four years ago, the Truth and Reconciliation Commission of Canada called upon all levels of government to commit to reducing the number of children-in-care. Quebec seems more interested in maintaining the status quo and ignoring the significant Calls to Action that would lead to reconciliation.

Quebec’s challenge casts a long shadow of doubt and mistrust on the capacity of First Nations to care for their own children. Which is a major hindrance and potentially a gigantic step backwards from the ongoing work and efforts of First Nations at reducing the number of their children-in-care that are growing up without a connection to family and community.

“Here we are at the end of 2019, bickering over who has jurisdiction over the lives of innocent First Nations children,” Grand Chief Jerry Daniels states. “Quebec’s Premier should be ashamed to push Quebec’s jurisdictional agenda ahead of that of First Nations children, who are sadly amongst Canada’s most vulnerable. Mr. Francois Legault must drop his challenge at once and not be an obstacle to children regaining their identity and a strong sense of self. First Nations will continue to be the ones who define what appropriate care looks like for our own children and communities.”