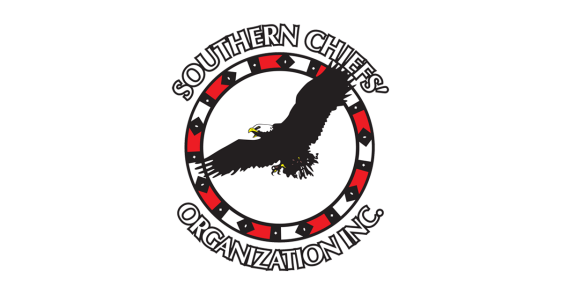 First Nation rights to self-determination are again being ignored by the Manitoba Government, as shown by Premier Brian Pallister’s recent mandate letters. Those letters included a directive to Crown Services Minister Jeff Wharton to ban smoking in all casinos on First Nation land.

“The rights of First Nation peoples are enshrined in Treaties with the Crown, and recognized by the United Nations,” said Grand Chief Jerry Daniels of the Southern Chiefs’ Organization. “Rights are not subject to the opinion of others, no matter who they are. The Premier of Manitoba has no jurisdiction or authority over how First Nations chose to operate in our own communities.”

Pallister wants to put a stop to smoking in First Nations VLT lounges, and by including the directive in a mandate letter to a provincially elected official, he is attempting to do indirectly what he does not have the authority to do directly, noted Grand Chief Daniels.

This follows a trend by the Pallister government of targeting First Nations, including an attempt in April 2020 to pass legislation that would have trounced the rights of Indigenous children. Section 8 of Bill 34, The Budget Implementation and Tax Statutes Amendment Act, 2020, would legislatively discontinue two lawsuits filed against Manitoba, removing the right to sue the province for their claw back of federal payments for Indigenous children, banning any future lawsuits, and removing accountability of Manitoba’s illegal actions.

The Southern Chiefs’ Organization (SCO) represents 34 First Nations in what is now southern Manitoba. SCO is an independent political organization that protects, preserves, promotes, and enhances First Nations peoples’ inherent rights, languages, customs, and traditions through the application and implementation of the spirit and intent of the Treaty-making process.