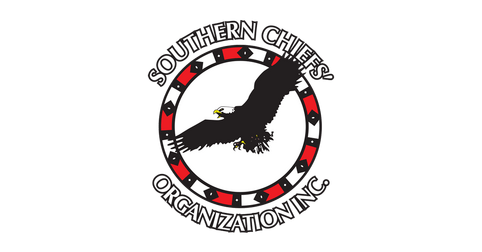 Effective July 1, 2020, birth alerts will no longer be issued by the Province of Manitoba. Southern Chiefs’ Organization (SCO) Grand Chief Jerry Daniels says this announcement is a welcome beginning, after years of advocating.

“SCO welcomes the end of a destructive and harmful policy that took babies from the arms of their mothers in the hospital,” said SCO Grand Chief Jerry Daniels. Daniels added, “When Indigenous women and families are supported in their healing and ability to parent, outcomes for the most vulnerable children in Manitoba are guaranteed to improve over time.”

SCO took steps to eliminate the birth alert policy at the Southern First Nations Network of Care (SFFNC) and to replace it with a culturally appropriate and safe alternative, and Manitoba has now followed our lead.

In September of 2019, the SCO Chiefs-in-Summit issued a Directive to the SFNNC to develop a culturally appropriate and safe alternative to Manitoba’s birth alert practice. The provincial government had indicated it would work with child welfare agencies to end the practice of birth alerts in Manitoba, but declined to institute this change near the end of March 2020, citing the COVID-19 pandemic.

On April 1, 2020, SFNNC issued a Directive in keeping with the vision of Southern First Nations leadership, instituting an end to the practice of issuing birth alerts. SFNNC committed to working with child welfare agencies to implement a differential response using safety and access plans, connect parents with community resources where available, and improve outcomes for vulnerable Indigenous mothers and their infants.

SCO has long advocated for Indigenous families to be provided with the supports and services they need to stay safe as a family unit—instead of apprehensions that result in children being placed into care. When apprehensions occur, money is spent on child maintenance fees and respite, instead of being spent on programs, services, and supports that would prevent those children from being taken into care in the first place.