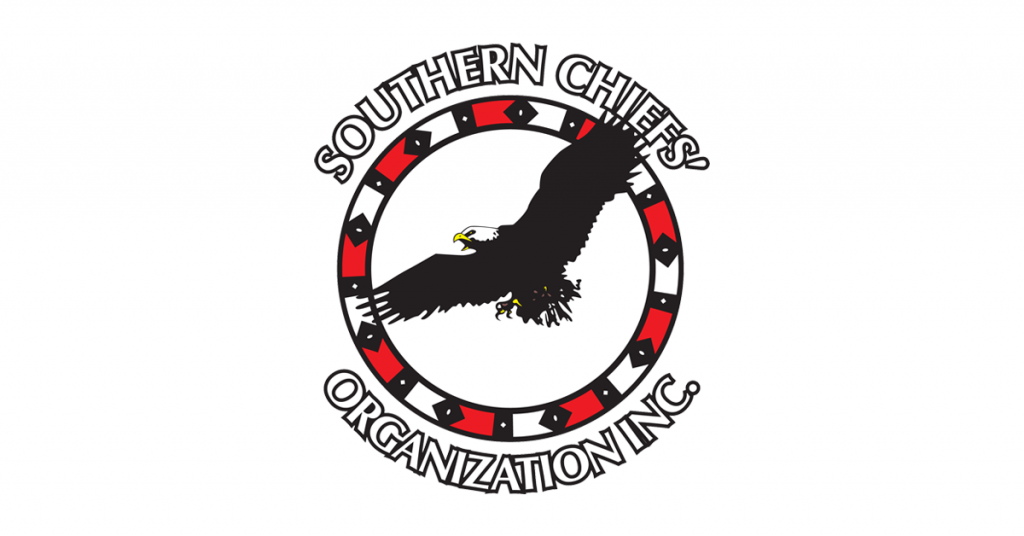 ANISHINAABE AND DAKOTA TERRITORY, MB — The Southern Chiefs Organization (SCO) is seeking full disclosure relating to the death of another member of Sagkeeng First Nation while in custody, the second in less than a month. Dwayne Simard was in custody at Stony Mountain Federal Penitentiary when he was pronounced dead on March 1, 2021.

“We can’t even go one month without having to talk about a tragedy relating to one of our Relatives involved with the current, colonial justice system,” stated SCO Grand Chief Jerry Daniels. “Here we are again, mourning the loss of another First Nation citizens while in the custody of these institutions.”

News of Dwayne Simard’s death comes just weeks after the loss of another Sagkeeng citizen, William Ahmo. William died in hospital on February 14, 2021 after what is being described as an “incident” with corrections officers at Headingley jail. The Royal Canadian Mounted Police (RCMP) say he had been brought to hospital with life-threatening injuries on February 7. SCO continues to call for a full public inquiry.

“The people I represent are beyond concerned and saddened,” said Sagkeeng Chief Derrick Henderson. “How many more of our community members and First Nation people must die before we get real answers?  When are we going to truly examine the individual and systemic racism within the justice system in Manitoba and Canada?”

Dwayne’s death is the latest in an ever growing list of needless deaths of First Nation people at the hands of Canada’s justice system. In Winnipeg alone, over the span of just 10 days in the spring of 2020, Jason Collins, Stewart Kevin Andres, and Eishia Hudson were fatally shot by Winnipeg police officers. The Independent Investigation Unit’s report on the deadly shooting of Eishia Hudson, an unarmed 16-year-old, recommended not laying charges against the officer responsible for her shooting.

“To say I am troubled by this alarming and deadly trend is an understatement,” declared Grand Chief Daniels. “We have been calling for change for years, and we met with the Manitoba Attorney General and Justice Minister just last month to demand action.  There is a national conversation about systemic racism, and we have heard nothing from this provincial government on steps it is taking to end this cycle of violence. We need to immediately develop a better way to protect our people who come into contact with the justice system.”

Last week, on Indigenous Justice Awareness Day, SCO launched an online survey to gather lived experiences of racism in policing. The results of the survey will be used to examine the extent of racism in policing in Manitoba, one component of the ‘justice’ system, which will also analyze the responsiveness of police to the needs of First Nation peoples.

“The time has come for meaningful and lasting change when it comes to how we implement justice for this territory’s First Peoples,” concluded Grand Chief Daniels. “We need to move quickly towards a full review of racism within the justice system, from policing to corrections. Our peoples’ lives depend on it.”

Along with awaiting a full report on this latest death, SCO will continue to support the Simard and Ahmo families along with the leadership and people of Sagkeeng First Nation.